Posted at 09:56h in Uncategorized by Atira 0 Comments
0 Likes 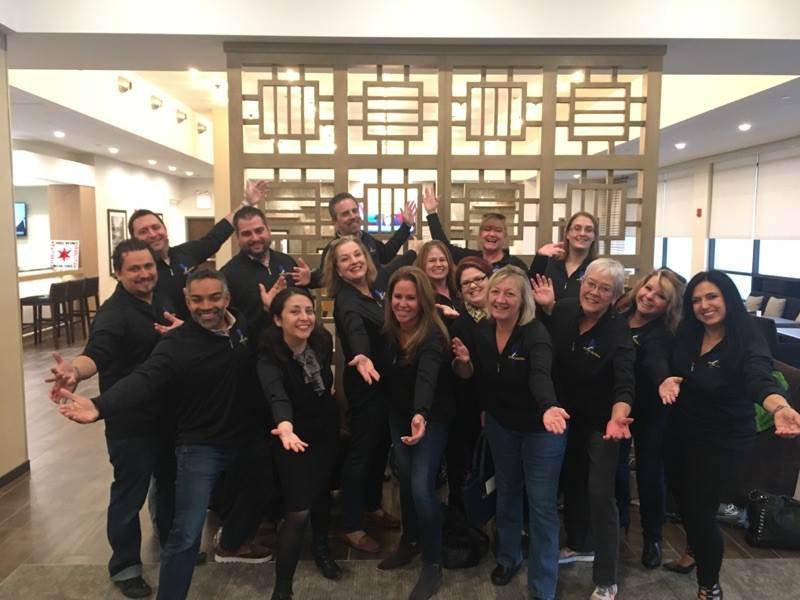 Atira Hotels held its annual Atira Retreat at the new Hampton Inn Chicago North-Loyola Station and it was a blast! The retreat began with a hearty breakfast in the hotel, followed by presentations/open discussions regarding the business. We do not believe in all work and no play at Atira – the team commenced to Chicago’s local Pinstripes for some friendly competition and team building and a delicious dinner.

The Hampton Inn Chicago North-Loyola Station opened on October 18th of this year. Located at 1209 Albion Ave., the 145-room hotel is directly across the street from Loyola University campus and a variety of local restaurants. It was the perfect location for a fantastic retreat!

Sorry, the comment form is closed at this time.