Posted at 11:42h in Uncategorized by Atira 0 Comments
0 Likes 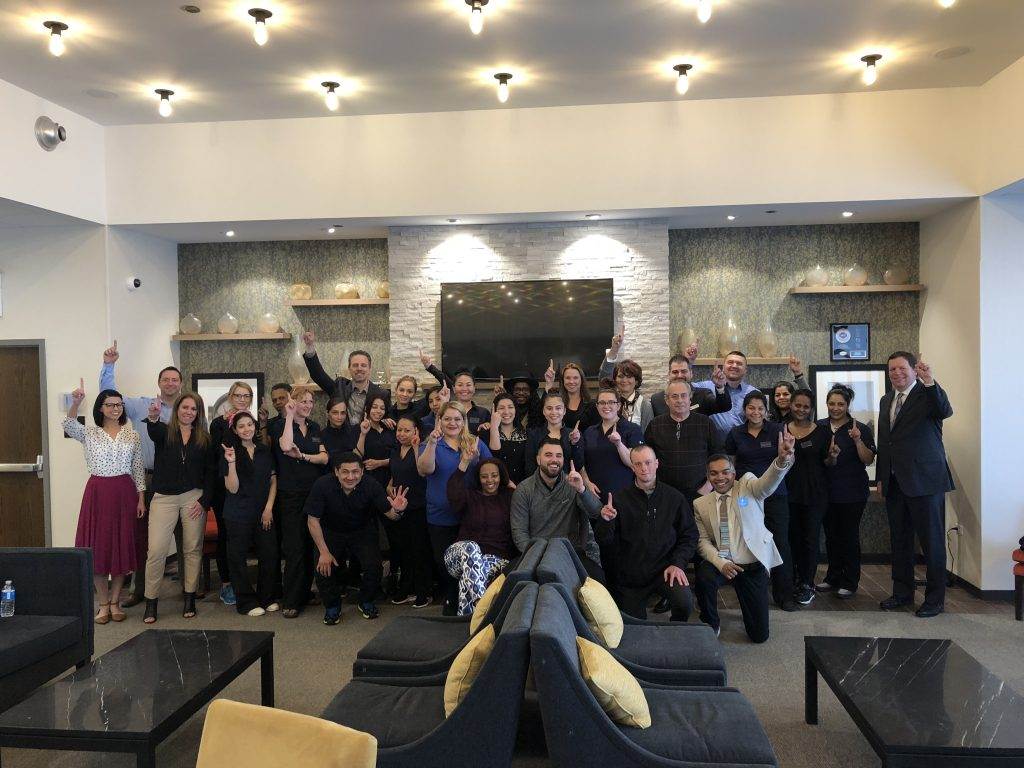 The Hampton Inn Chicago North-Loyola Station is proud to win the Prestigious Circle of Excellence Award from Hilton Hotels. This award recognizes the top 10% of all US Hampton Inn Hotels based on service scores.

This prestigious award is not only an example of strong leadership, but is also a representation of one of the best Hampton Inn hotels under the lighthouse brand. The hotel has achieved this honor within a year of its opening.

Sorry, the comment form is closed at this time.